“Administer true justice; show mercy and compassion to one another. Do not oppress the widow or the fatherless, the foreigner or the poor. Do not plot evil against each other.” — Zechariah 7:8-10 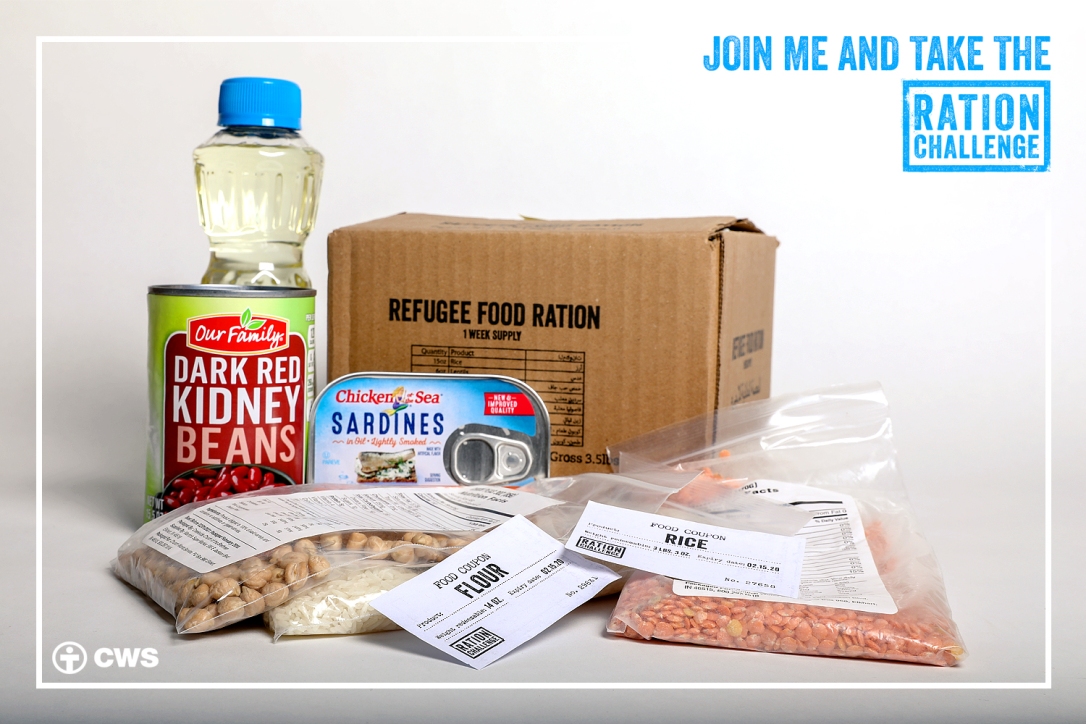 Today, across the globe, people will be observing World Refugee Day, an opportunity to show compassion, empathy, and charity for those fleeing their homes in search of a better life. Today, more than 65 million people are forcibly displaced from their home and 25 million that the United Nations considers refugees.

These aren’t just numbers. These are families fleeing violence in search of the safety and security and a better life.

That’s why we are proud to feature a cause called the Ration Challenge, which asks people to survive for one week on the food rations that a Syrian refugee eats in a camp in Jordan. The Ration Challenge seeks to raise money and awareness for these refugees, in the hope that we can both help ease their suffering as well as influence the way we think about refugees – especially those in charge in Washington.

The Ration Challenge was established by co-founders Kaz McGrath and Ben Littlejohn in 2014 during a visit to a refugee camp on the Thai-Burma border, where they met with refugees and saw first-hand the rations refugees had to survive on. Funds raised this week by the challenge will provide food rations, medicine, and education for Syrian refugees living in camps in Jordan.

Following the mission of Church World Services who have implemented the challenge, we believe that as Christians we sometimes must sacrifice what we’re accustomed to help those in need. And while eating rations is only one small glimpse of the incredible challenges many refugees endure globally, we hope that we will contribute to the discourse on how we should all be doing more to support displaced people around the world.

You can learn more about the Ration Challenge and join the Girlz 4 Christ team by visiting https://my.rationchallengeusa.org/girlz4christ.

Check out the Ration Challenge and more in the summer 2019 issue of Girlz 4 Christ Magazine. Here’s a sneak peek of the cover: